A JOURNEY THROUGH AN ICON’S UNDULATING HISTORY A view from the core of Ponte - MARTIN HOFFMAN

Come and see why this iconic, brutalistA movement in architecture that flourished from the 1950s to the mid-1970s, descending from the modernist architectural movement of the early 20th century. The term originates from the French word for "raw" in the term used by Le Corbusier to describe his choice of material béton brut (raw concrete) structure dominating Johannesburg's skyline, has attracted its current reputationToday, Ponte is still believed to be a poster child for urban decay. Allow us to challenge your perception by taking a tour through this highly misunderstood residential apartment building.

A JOURNEY THROUGH AN ICON’S UNDULATING HISTORY

We start the tour at our community centre where we introduce ourselves ourselvesLotjhani! Molo! Sawubona! Dumela! Avuxeni! Ndaa! and illustrate the relevance of our location. Our guides will take you through a chronological 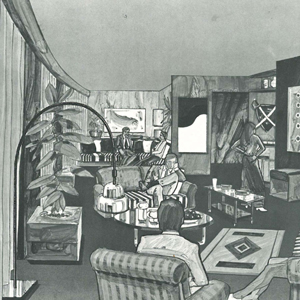 We will go through the early days of grand opulence 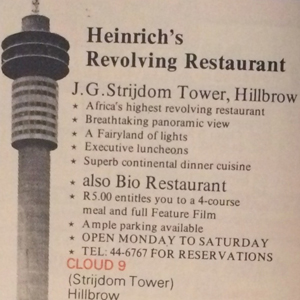 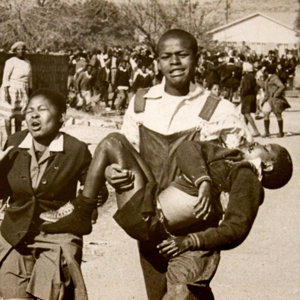 . We will also detail the stories of urban decay and the building's resilient nature through complex economic times 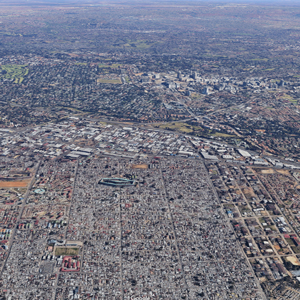 You will enjoy a drink on the 51st floor 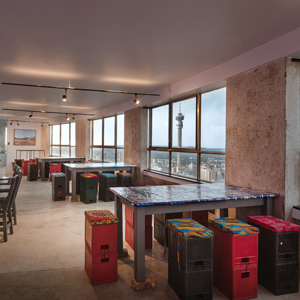 of the building to compliment the experience. 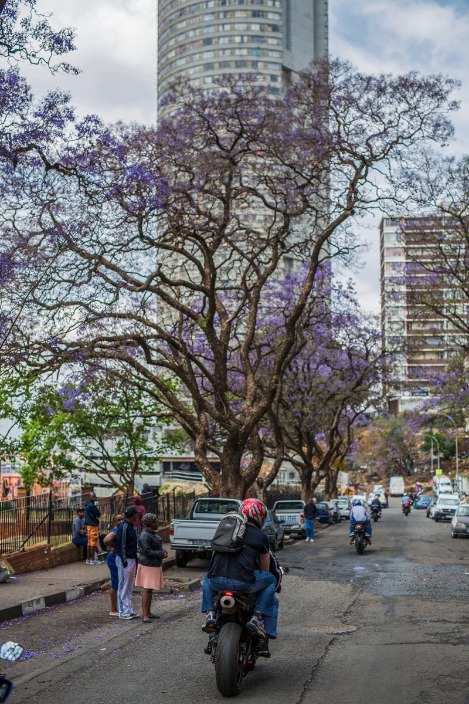 HOW TALL ARE YOU? 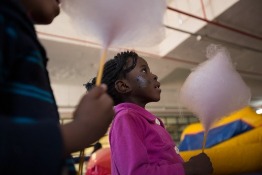 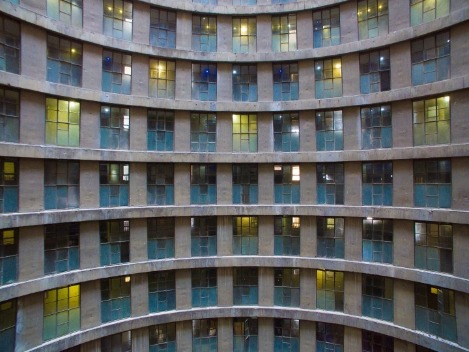 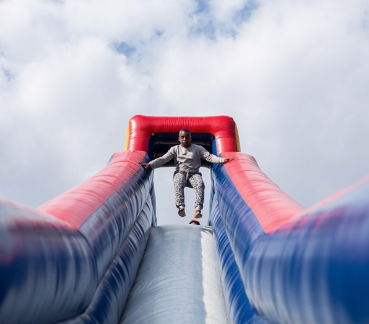 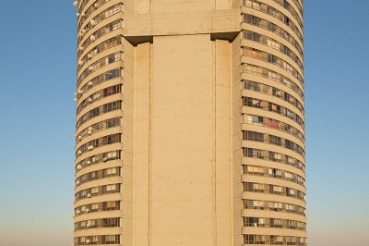 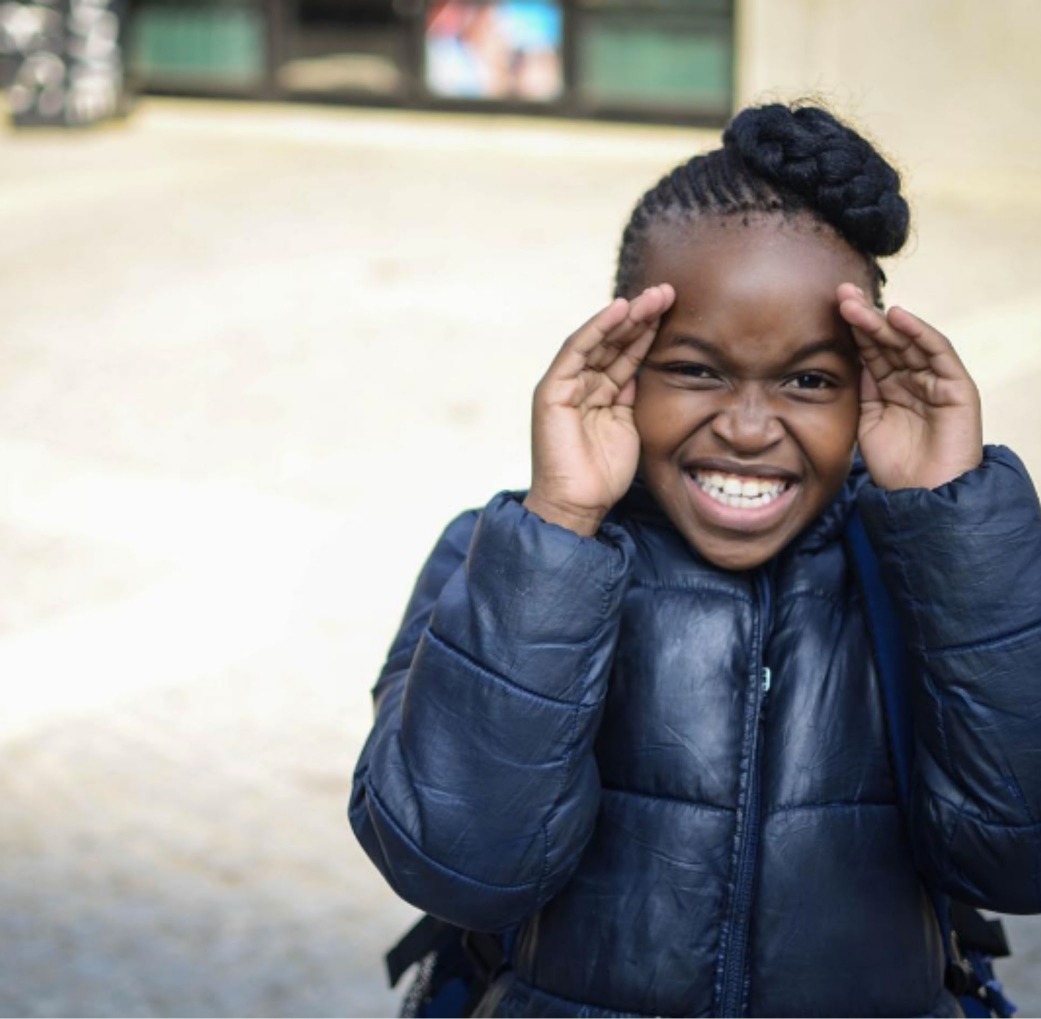 Are you coming? - JONO WOOD

With an height of 173m (54 floors), Ponte city is the tallest residential skyscraper in Africa.

Ponte residents vernacular are a mix of isiZulu, isiNdebele, French and English.
It contributes to an afropolitan culture within the building.